This beautiful chart shows the language family, its major branches, groups and subgroups. You can easily trace the origins of any currently used Indo-European language, including English, German, French, Russian, Spanish, Bengali, Hindi and many more.

In the middle of the chart you can see Proto-Indo-European which is supposed to have been the common ancestor that all Indo-European languages descended from. Scientists think it used to be spoken around 5000 BC, and then it split into different branches and languages as people migrated in the subsequent millennia.

Use this great chart when you teach your students about languages, let them trace the origins of modern languages. As Proto-Indo-European left no written records, finding out how scientists discovered it, and how they determine the common ancestry of languages is an engaging project idea. 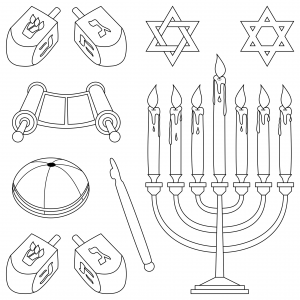 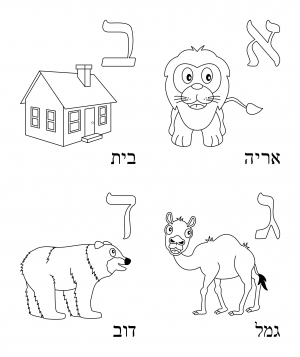 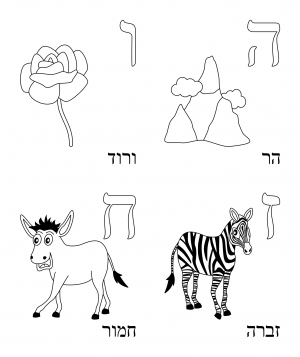