Even though most people consider June 21 as the date of the Summer Solstice, it can happen anytime between June 20 and June 22. June 22 Solstices are rare – the last June 22 Solstice in UTC time took place in 1975 and there won’t be another one until 2203.

Astronomers and scientists use the date of the Summer Solstice to mark the beginning of summer in the Northern Hemisphere and winter in the Southern Hemisphere. For meteorologists on the other hand, summer began almost three weeks ago, on June 1.

The June Solstice holds a special place of celebration in many cultures. People around the world celebrate the day with feasts, picnics, dance, and music. 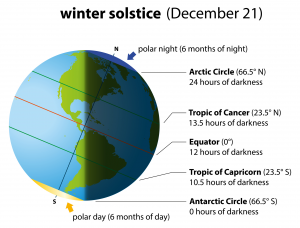 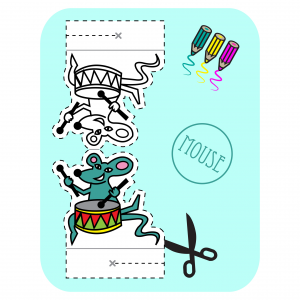 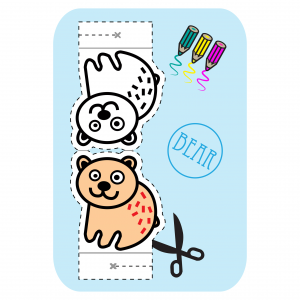 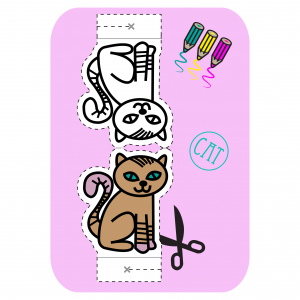