The National flag of Gambia consists of a horizontal tricolour of red, blue and green. The red, blue and green symbolize the sun, the Gambia river and the land respectively and the white represents peace between all. The flag was adopted in February 1965.

The Ghana Empire was built on trade in salt and gold, which is why British merchants later called it the Gold Coast. The Liberian flag is designed after the American flag. The eleven white and red stripes that it sports stand for the eleven people who signed the country’s Independence declaration. Also, did you know that Lesotho is one of the third independent countries in the world completely surrounded by a single country? 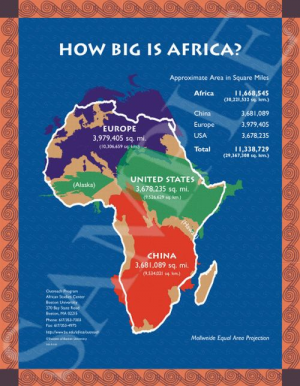 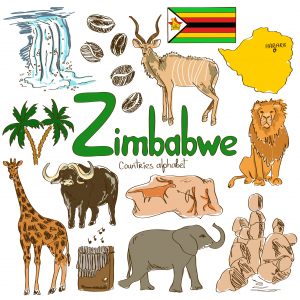 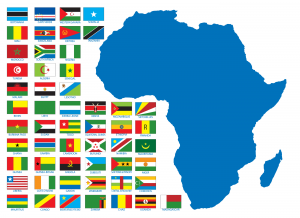