The China Flag has five yellow stars on a red background. The red background symbolizes the revolution and the blood of those who died during the civil war and the Japanese invasion. The large yellow star represents the Communist Party leadership. The four smaller stars represent the four classes of society as prescribed by Chairman Mao: the working class, the peasantry, the urban petty bourgeoisie, and the national bourgeoisie. 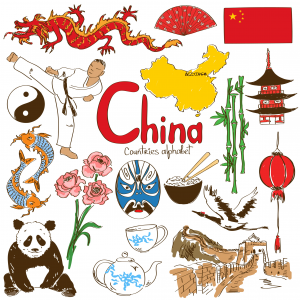 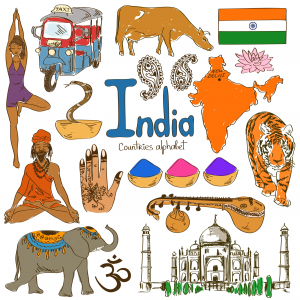 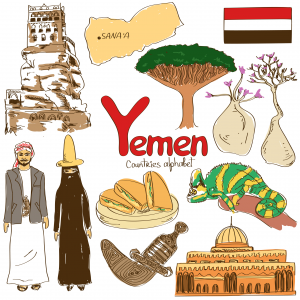 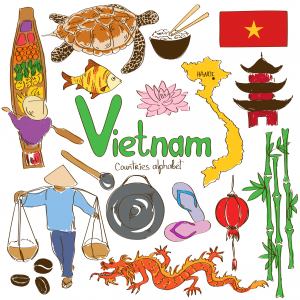