Did you know that rugby is one of the most popular sports in Australia, and is the national sport of New Zealand, Samoa, Fiji, and Tonga? Get the Tonga flag printout today! Tokelau is New Zealand’s last remaining dependent territory.

Also, did you know that the name Tuvalu comes from the Tulavuan phrase meaning “eight standing together”, representing the eight inhabited islands and in Vanuatu, pigs, especially the ones with round tusks are, considered a symbol of wealth. 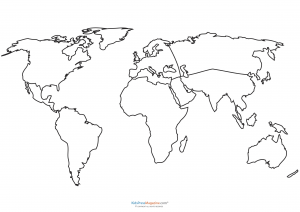 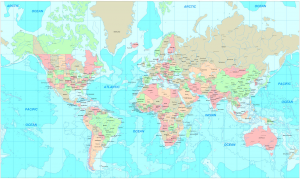 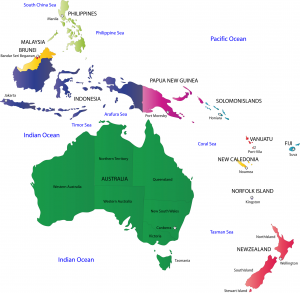 Map of Australia and Oceania with Countries and Capitals 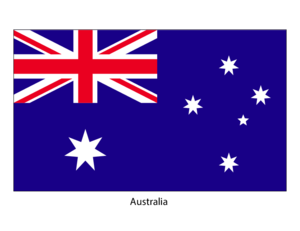