Did you know that no one in Greece can choose to not vote? Voting is required by law for every citizen who is 18 or older. The flag of Denmark, Dannebrog, is the oldest state flag in the world still in use by an independent nation. It was adopted in 1219.

The Latvian flag is one of the oldest in the world, dating all the way back to the 13th century. It is said to have originated when a Latvian chief was wrapped in a  white sheet after being wounded in battle, and the sides of the sheet became stained with blood, while the central stripe remained white, and the stained sheet was used as a battle flag. Get the Cyorus flag printout also! 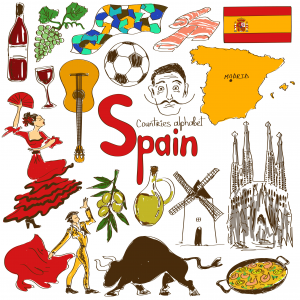 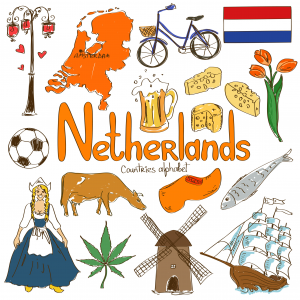 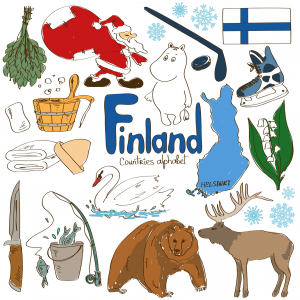 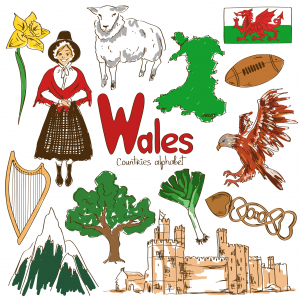