You can get TOP 25 printable PDF templates for Canada 150 celebration for only $8 CAD or if you are Canadian living abroad for $5.99 USD! Make the most of your Canada 150!

Thought you were an expert on Canada? Here are some fun facts you probably didn’t know about this amazing country.

Be sure to check out also: some amazing Canada printables, interesting greeting cards, or check out the map of Canada! 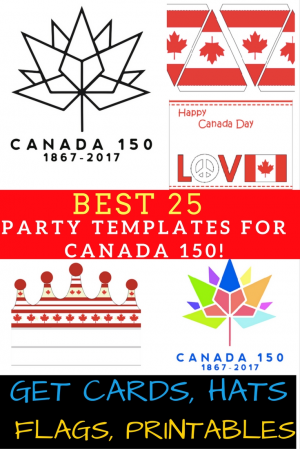 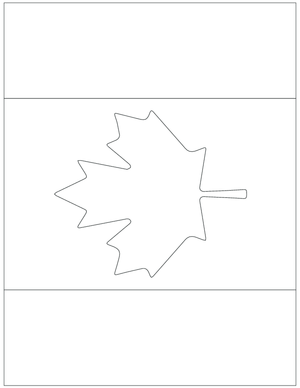