This USA map printable is the perfect way to teach your child about the United States of America! Did you know the last state to be added to the union was Hawaii on August 21, 1959? Though they may not be the last! In February, 2014, a referendum was submitted for legislation in the U.S. Senate asking the citizens of Puerto Rico to vote whether or not they would become the 51 state of the U.S.A (they are currently a territory).

FUN ACTIVITY:  Make a USA map puzzle by gluing to cardboard (cereal boxes are the ideal thickness!) and cut apart the pieces! 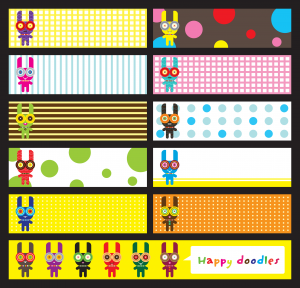 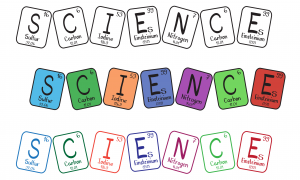 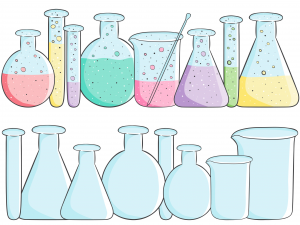 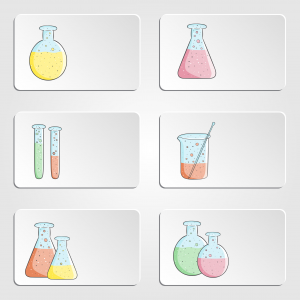