Europe is one the seven regions commonly regarded as continents. Its population is  about 746 million. There are 46 countries, of which 27 are members of the European Union or EU.

However, 46 countries does not equal 46 nations. This continent is as mixed as it can be. There are more than 200 different languages spoken in Europe, which means it is a rich, diverse continent with respect to both people and culture.

This image shows the map of Europe and its countries. However, these borders do not coincide with the peoples living there. There are 10 ethnic groups further divided into nationalities that comprise Europe’s demography.

Show this map to your students when you study Europe, get them started on exploring this diverse continent and its peoples. 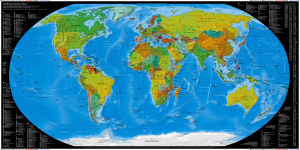 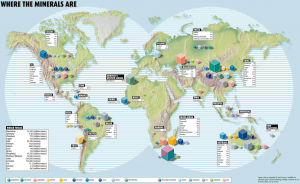