Who’s the boss of you?  Really, your parents, teachers, and maybe even your older brothers and sisters might tell you what to do and sometimes make you feel like you are getting bossed around, but you don’t ALWAYS do exactly what they say, do you?  You make choices and you decide on your own behavior, right?

Have you ever heard of Ivan Pavlov?  This Russian scientist is famous, though for some reason his dog is even more famous for taking part in an experiment that showed him a thing or two about automatic behavior.  Pavlov wanted to understand how dogs’ bodies digested meat.  He noticed that even if he put a little bit of meat powder into dogs’ mouths, they started to slobber and drool, producing more saliva that would help them chew and swallow meat.  He would ring a bell to get the dogs’ attention and then put meat powder into their mouths and take samples of their saliva. 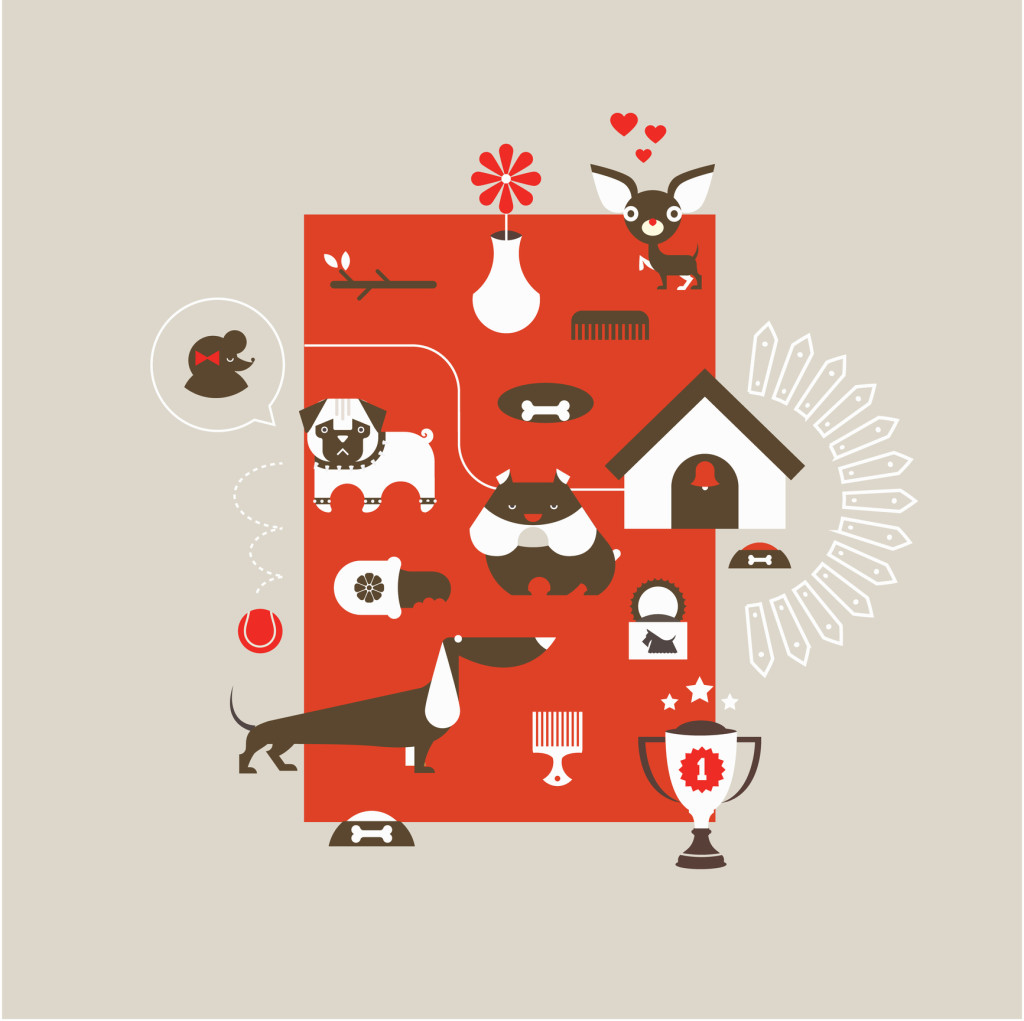 But then Pavlov did something different.  He started to notice that when he rang the bell, the dogs started to slobber and drool, even before putting the meat powder into their mouths.  And sometimes they would produce more saliva if they just heard the bell and never got any meat powder.  They didn’t always produce the same amount of saliva as if they got the meat powder, but Pavlov was sure that something in their brains was automatically connecting the sound to the bell to the idea of eating meat.  This famous observation helped people understand something called “classical” or “automatic” conditioning.

Conditioning is done when one thing makes us think of and respond to another.  Perhaps you were bitten by a dog when you were young and now just seeing a dog makes you feel fear, even if it’s a tiny Chihuahua!  Some people have tried to use conditioning to stop doing negative things like smoking.
And sometimes we all do things automatically without realizing that we’re conditioned!

Stand Up To Cyberbullying

Language and Our Brains